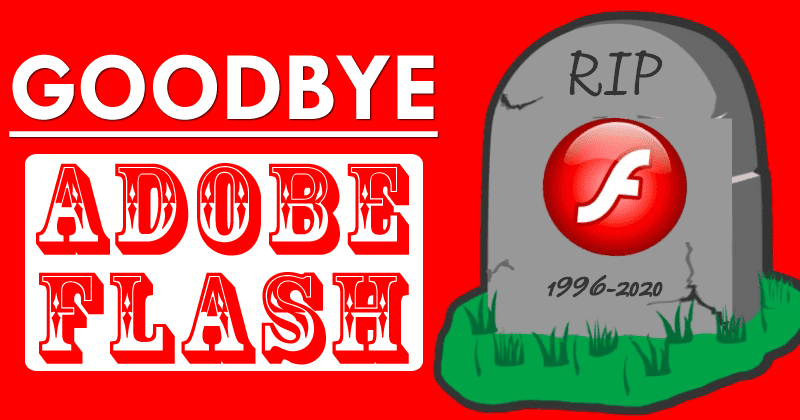 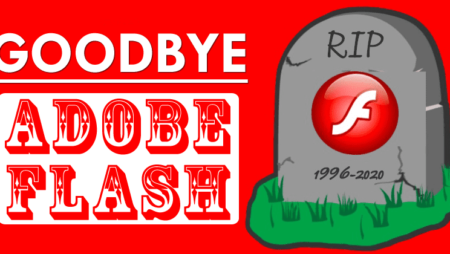 Gamblershome is ready for this and we made some changes. Unfortunately you will not be able to play our old online games but you can download our most popular games to your android devices and we hope that soon we will support and iOS.
We will also continue adding online games to our website from our partners such as Energy Casino.

Three years ago, Adobe announced that it would finally pull the plug on Flash, the godfather of multimedia software platforms. For almost a quarter of a century, Flash has been the go-to software for billions of businesses. It is still used on a daily basis for presentations, training decks, eLearning and games.

Since a large component of eLearning content uses Flash for more dynamic or interactive content, this is a hard deadline for migrating such content off Flash.

Government departments, education organisations, healthcare providers, anyone who has content that was designed to last for years with only minor updates – many of these companies are still using Flash.

If Flash supports your learning, training or administrative business content – the end is approaching.

Critical security flaws have dogged Flash over the years, putting end users and enterprises at risk. Us.norton.com reported as recently as February 2020 that “in-the-wild attacks are exploiting yet another newly discovered zero-day vulnerability in the latest version of Adobe’s Flash plug-in for Web browsers.”

Adobe has had to issue patch after patch to mend these ‘security holes.’ Anyone who’s ever used a computer in the last 30 years has encountered the frustration of having to update Flash on a regular basis to stay secure. It’s had more patches than a quilt.

What Will Replace Adobe Flash?

There’s no longer any real need for a privately-owned proprietary plugin like Adobe Flash to run media content in web browsers. There’s an open-source solution that’s evolved in recent years to do exactly what Flash does – HTML5.

HTML5 is supported by all web browsers across the board. It’s portable. It’s more secure because it works within your browser, not as a plug-in. Plus, it’s ‘responsive.’ Which means that content you create can be viewed on laptop, tablet, iPhone or any smart device without the need to recode for different platforms.

Especially with remote working, ease of access, anytime, anywhere, across all browsers and platforms, has become our new normal.

Most web development already uses HTML5 – its content manipulation, editing and design functions are superior to Flash. A recent independent user review described it as “Easy to learn and easy to implement in design. This is a very stable, reliable web design tool.” (July 2020).

Energy Casino
4.5 rating
Bonus up to:
€400
Welcome Package
* New customers only. 100% match bonus based
* Gamblershome's long term partner
Details
More info
Energy Casino is our long-term partner and you will get an extra bonus because we recommend you.
GET BONUS
Share
end o flife, flash, goodbye flash
Read More 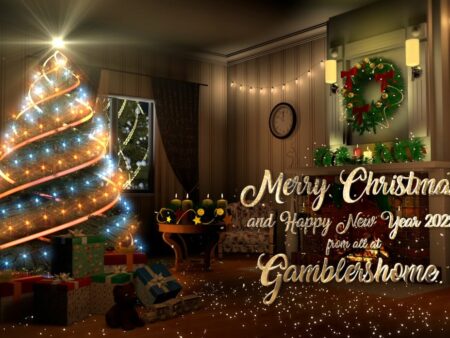 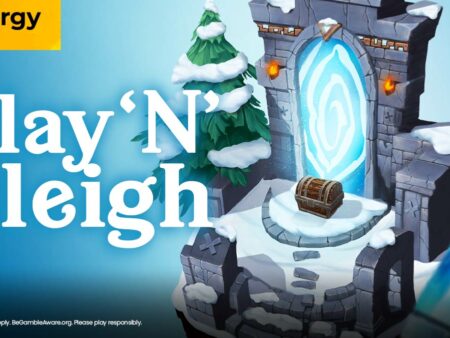